Time to Review your Reviews? 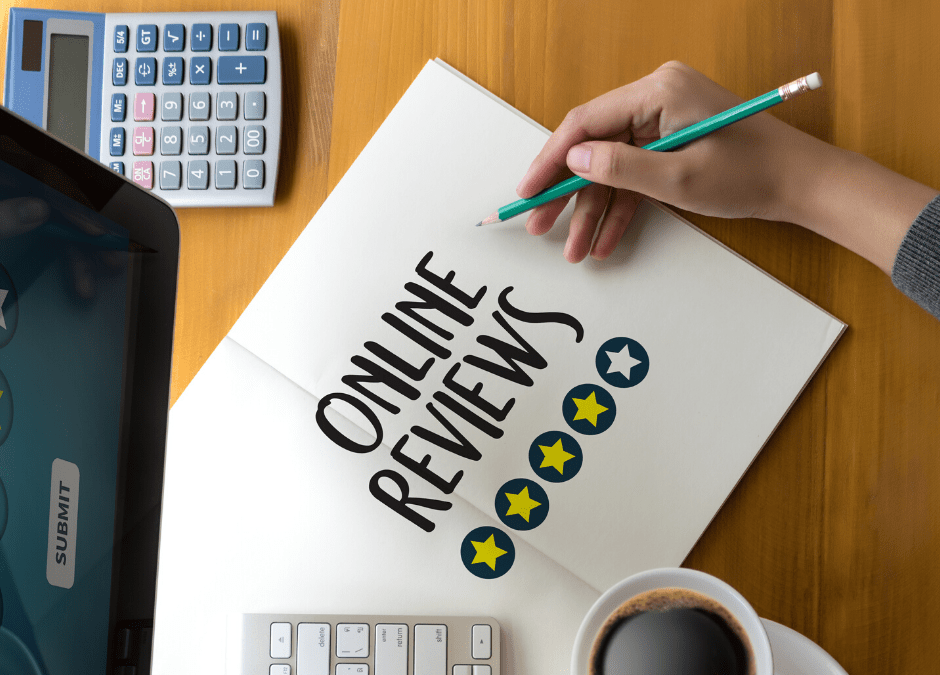 Reviews are an essential part of online business which can help to set you apart from competitors.

At a time of uncertainty due to Covid19 now more than ever it is important to keep on top of your online reputation.

If your reviews are positive, that’s great but negative ones can wreck your credibility and reputation. Fake reviews are even worse.

In 2017 the British Hospitality Association (BHA) found that 85% of hotels and restaurants in the UK had been hit with fake and malicious online reviews – up 20% on its survey from 2015.

In the current climate Google and Yelp both suspended reviews to stop poor ratings being left which may not reflect the business’ true reputation in normal circumstances but there is still the risk of people leaving reviews via Facebook or elsewhere.

To tackle negative reviews the best approach is to regularly inspect your reviews and identify any which are fake and those which are genuine but simply negative.

The first step should be to ask for the review to be removed. If it was posted to Google visit here and mark it as inappropriate, or if it is with Facebook you will need to flag it up via your account. You will need to show that it is fake.

If someone has made comments online but not as a review then if the comments are factually incorrect and cause reputational harm then you may have a claim for defamation against the maker of the statement and sometimes the search engine or online platform.  Claims for defamation are notoriously complicated and expensive and you should only take this route if you absolutely have to.

We use cookies on our website to give you the most relevant experience by remembering your preferences and repeat visits. By clicking “Accept”, you consent to the use of ALL the cookies.
Cookie settingsACCEPT
Manage consent

This website uses cookies to improve your experience while you navigate through the website. Out of these, the cookies that are categorized as necessary are stored on your browser as they are essential for the working of basic functionalities of the website. We also use third-party cookies that help us analyze and understand how you use this website. These cookies will be stored in your browser only with your consent. You also have the option to opt-out of these cookies. But opting out of some of these cookies may affect your browsing experience.
Necessary Always Enabled
Necessary cookies are absolutely essential for the website to function properly. These cookies ensure basic functionalities and security features of the website, anonymously.
Functional
Functional cookies help to perform certain functionalities like sharing the content of the website on social media platforms, collect feedbacks, and other third-party features.
Performance
Performance cookies are used to understand and analyze the key performance indexes of the website which helps in delivering a better user experience for the visitors.
Analytics
Analytical cookies are used to understand how visitors interact with the website. These cookies help provide information on metrics the number of visitors, bounce rate, traffic source, etc.
Advertisement
Advertisement cookies are used to provide visitors with relevant ads and marketing campaigns. These cookies track visitors across websites and collect information to provide customized ads.
Others
Other uncategorized cookies are those that are being analyzed and have not been classified into a category as yet.
SAVE & ACCEPT
Powered by